Dr Uday Phadke stood first in Medicine at the MBBS examination and completed his MD in Internal Medicine from BJ Medical College and Sassoon Hospitals Pune. His thesis titled ‘Electrophysiological Aspects of Neuroparalytic Snake Bite’ is the largest study of this ubject in the literature and won him an award at the Annual Research Society of BJ Medical College. 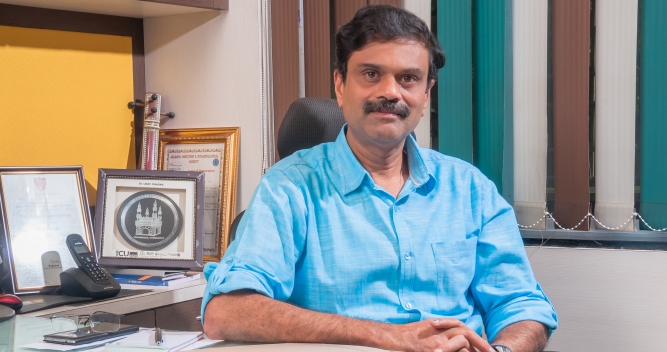 After completing his MD and DNB, Dr Phadke worked as a Lecturer in Medicine and Neurology in Sassoon Hospitals, Pune, for about an year meilleur casino en ligne français.

He subsequently was selected for the super-speciality Endocrinology course in the prestigious KEM Hospital, Mumbai.This selection was on the basis of an all India examination conduction for the lone post on offer. His DM thesis on Pituitary Tumors- Outcomes of Various Modalities of Treatment is one of the largest studies on the subject in Indian literature.

He was awarded the prestigious ‘Smt Bhandarkar Memorial Award’ for academic excellence in the DM examination and a special citation by the University of Bombay for securing the highest marks amongst all candidates appearing for super specialty examinations.

After passing the DM examination, Dr Phadke worked as a Lecturer in Endocrinology at KEM Hospital Mumbai for about 6 months before he returned to Pune to start his practice.

In 2015, Dr Phadke was awarded the prestigious Fellowship of the American College of Endocrinology- FACE.

Dr. Phadke has wide experience in treating patients with diabetes and endocrine disorders. He has keen interest in teaching and has been involved in training postgraduate students of medicine, orthopedics, pediatrics, gynecology and obstetrics. He has been a regular speaker at various national and international fora and has conducted more than 500 CME’s and workshops for physicians across the country. He is a post graduate guide for the diabetes certification program conducted by the College of Physicians and Surgeons.

As a recognition of his efforts in Diabetes education, he was conferred the title of Conjoint Clinical Faculty in the Dept of Medicine by the University of Newcastle Australia.

In June 2016 Dr Phadke was awarded the Vivian Fonseca Scholar Award by the American Diabetes Association for the best original research focusing on South Asian population. The award was presented for a study of bariatric surgery for type 2 diabetes in Indian patients- COSMID study.

An avid nature lover, Dr. Phadke is passionate about high altitude trekking, traveling and nature photography. During his school and college days he has represented Pune District and Maharashtra in TT, his school in swimming and his college in Cricket. 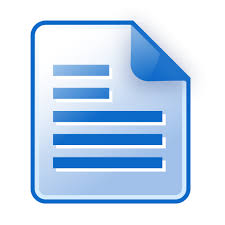